We’ve been hard at work over the summer months, really working on what our customers have told us they wanted from EvantoDesk.

It all was spun when the feedback we were getting was that our:

UI was a bit messy

Ouch! The whole point of EvantoDesk was for it not to be messy, to be simple.

So we stripped back the drawing board and consulted our customers.

The resulting UI is more simple, fluid and less clicks with time-saving functionality, such as the next button button and @mentions.

So, we have just released a new-look faster inbox:

Awesome @mentions to easily loop team-mates into a ticket - 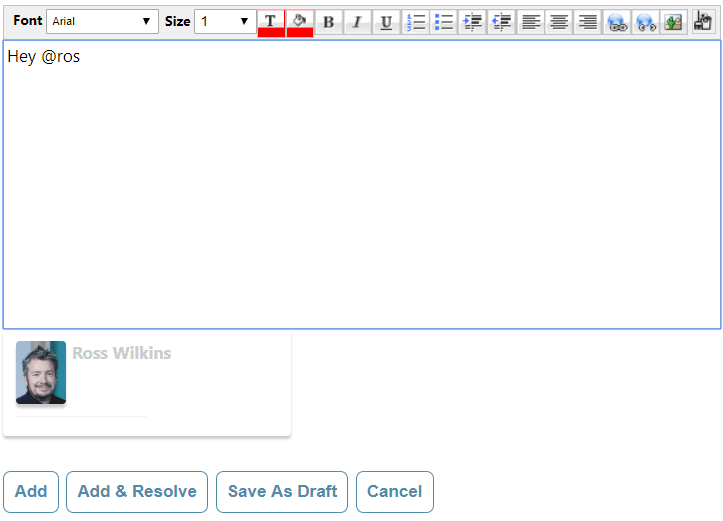 And real-time reports for both ticket data and customer satisfaction: 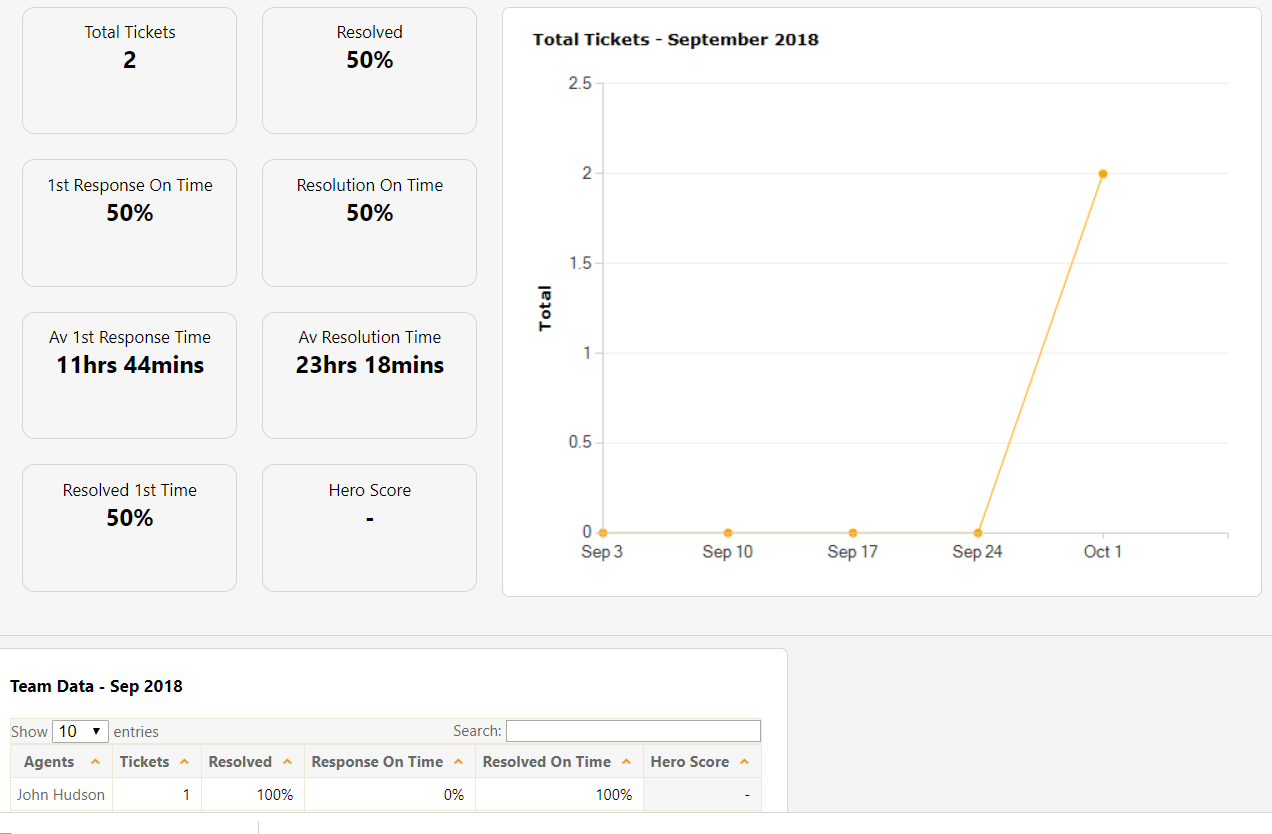 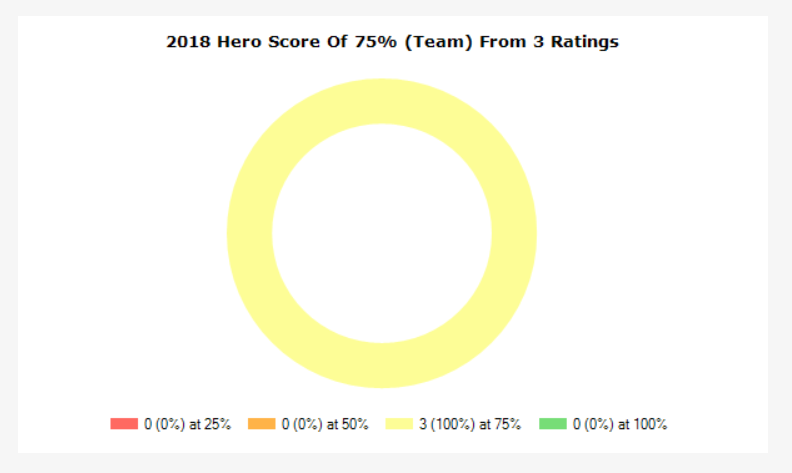 The next release will include:

EvantoDesk is simplicity personified but not enough for our liking. We will strive to simplify each section day by day to put  some EvantoDesk magic into small businesses across the globe.