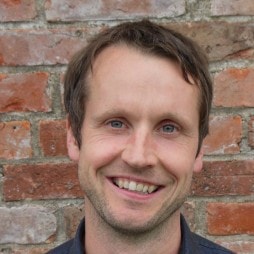 When he set out to create Star Wars, George Lucas famously realised that there was a lucrative side-line in producing spin off toys and merchandise. In doing so he was encouraging people to engage in his fictional universe long after John Williams’ rousing score had faded away. 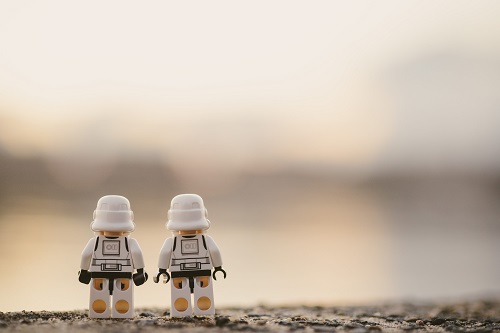 Over time those same fans packed their toys carefully back in their boxes and picked up cameras to make their own home-made Star Wars videos. Although famously protective of his brand, Lucas came to encourage these efforts, and in doing so arrived at perhaps the most successful user generated campaign in history:

Of course, not all products are going to inspire Star Wars levels of creative adoration, but anyone can harness the power of user generated content (UGC) to enhance their business. Customers will readily post a picture, comment on your service or make a YouTube review. It is one of the most effective ways to market your business - a recent report from TINT found that 64% of consumers read customer reviews before buying online.

So what can you do to encourage people to create effective UGC, particularly if you’re selling a product or service that doesn’t naturally excite Facebook fanboys and girls, or get the tastemakers of Instagram liking?

You can begin by engaging with your clients through social networks. Don’t just post digital billboards - like and respond to your customers, particularly when they mention you. It’s something you’d do with your friends on a personal account, so why not do the same with your business? You’ll soon find that people begin to take part in your hashtags and enthusiastically share your posts. If they already like your product, it’s a short step to liking you - and they will want to show other people that you are part of their personal brand.

A successful user generated content campaign is one that comes from real people. Hardly a major insight, but it’s key: web literate consumers are increasingly turned off by traditional advertising and in the apparently isolating digital world people want the personal touch us much as ever. An estimated 80% of mobile users now have access to adblocking software. In the future you are going to have to find another way of reaching your market - and that means UGC.

If you are going to launch a UGC campaign, make sure it is something that is true to your brand, and brings value to the customer experience. If you make alarm clocks for example, think laterally, and humorously about the role they play in real people’s lives. A hashtag like #AlarmClockFails where people recount their early morning disasters is far more likely to start a lively conversation on Twitter than a simple ad. 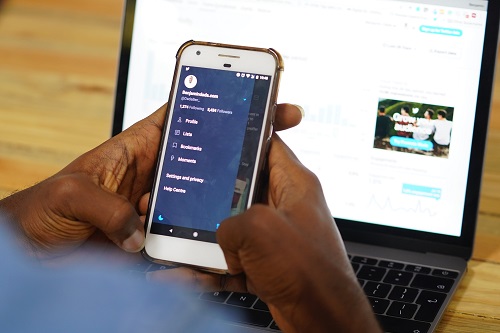 You’ve earned your customers trust – firstly via your excellent product or service and secondly as a trusted voice on their social networks. Now make them a key part of your online brand. It can be as simple as using customer tweets as part of a blog post, or embedding your social media feed on your website. If you want to do something more ambitious, you can use their photos or videos (with their permission) as part of a wider campaign to give your product a credibility boost. A survey by Salesforce found that 54% of people trust online recommendations and reviews from peers compared to just 20% when that information comes from the company itself.

If you do really well you might inspire an entire day in honour of your product like Star Wars. The #MayTheFourthBeWithYou hashtag has become phenomenally popular, but it’s not something dreamed up by marketing geniuses. Instead it’s a piece of witty UGC that has been co-opted by the franchise’s new owners Disney in 2013. It’s hard to imagine any corporation, even one with the cultural clout of Disney, being able to persuade the world to take part in such a global celebration – it’s the users that have made that possible.

Listen to your customers; they are your most powerful tool to attract customers from this galaxy, or one that is far, far away.

About the author: Simon Sewart is the CEO of his 2nd startup EvantoDesk.com (simple help desk software for small and medium sized businesses).